Hello everyone. All fine and good at home?
We all have still difficult times at this and we need to focus on happy times rather than bad times. As for me, after being on hiatus and long at home, i come across a idea. A idea to bring my favorite tv character to mugen. With the help of a character and had more time to work on sicne then.

It's the orange dress kid herself... 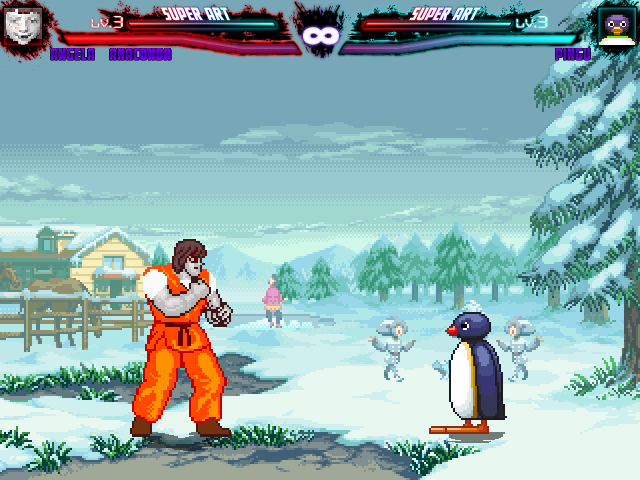 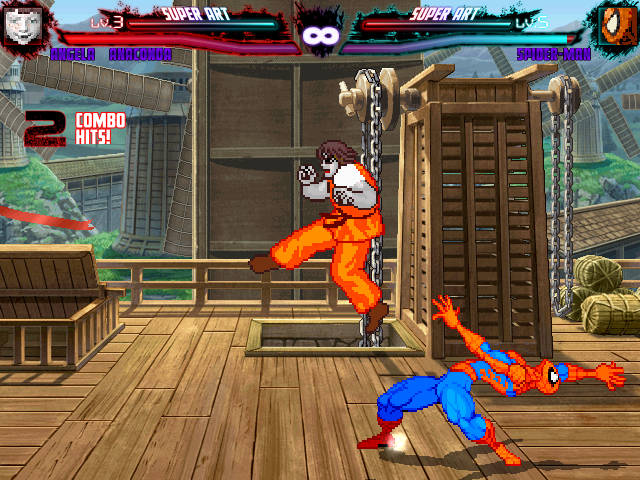 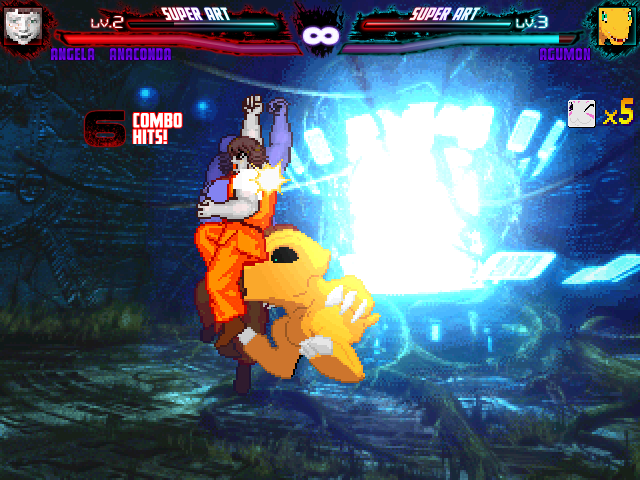 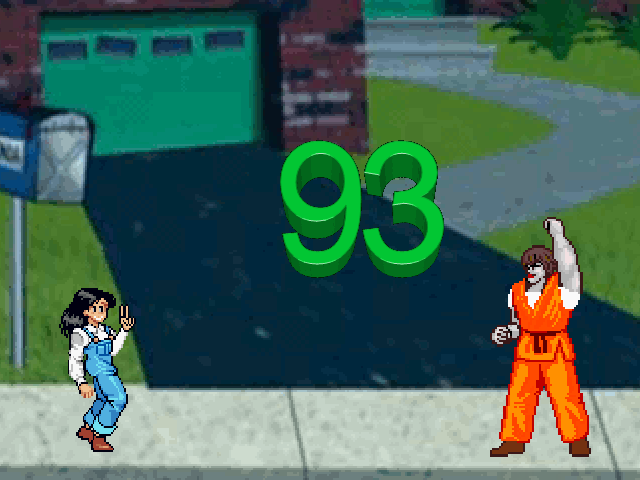 Yup, Angela Anaconda. From the tv show of Fox Family. Some people like it (like me) and some don't.
Unlike the other characters i've released, this character has a intro and a ending.
In the future, i might add intros and endings for each character i've released from the past.
Also, as an extra stage for Angela. You can download her and along her stage.

Enjoy her and happy holidays.