Howdy mugen folks. It's been a long time since I made something for mugen. After I was being a timeout, being in quarantine during in the first wave and unsure to do something for mugen or other hobbies. Now that I'm back and I can release two new characters and 7 updated characters that have been released so.

The first character I made for this year, it's the famous woodenpuppet from Italy...
Pinocchio! 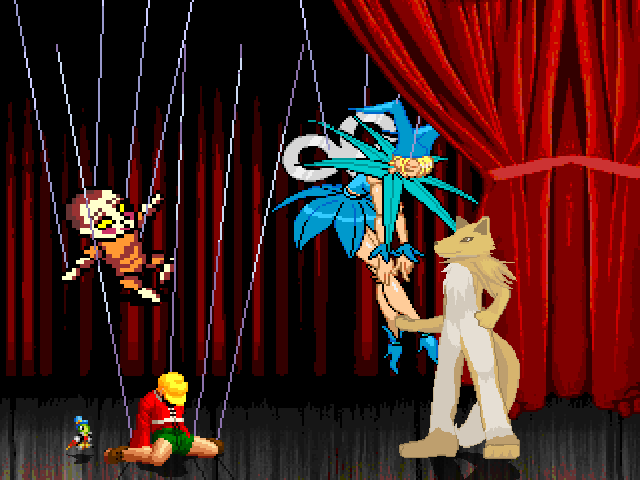 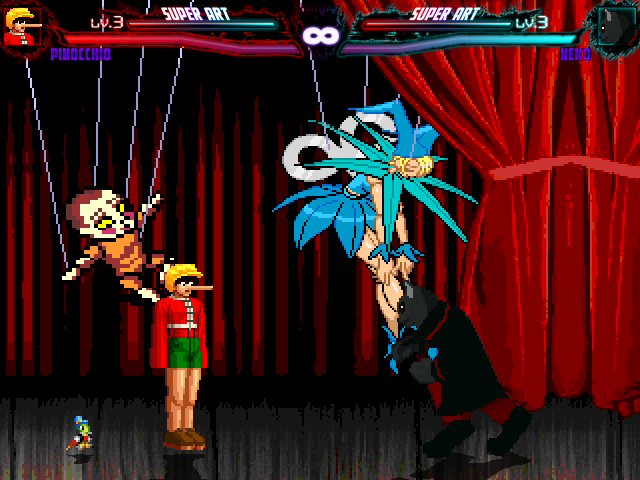 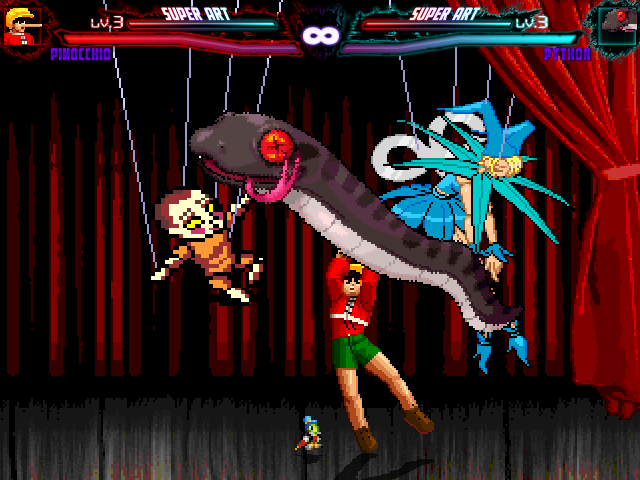 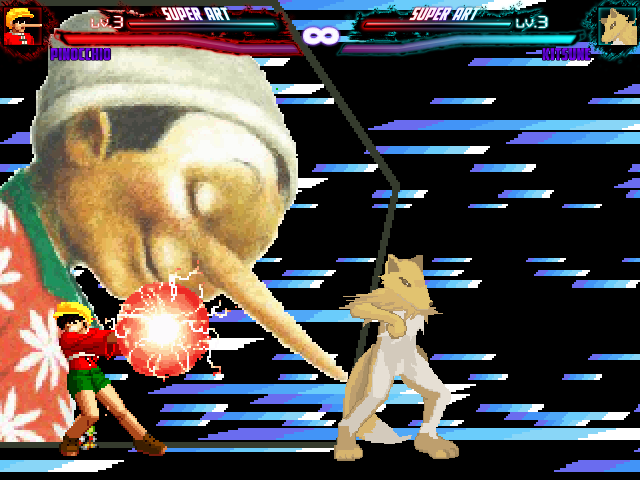 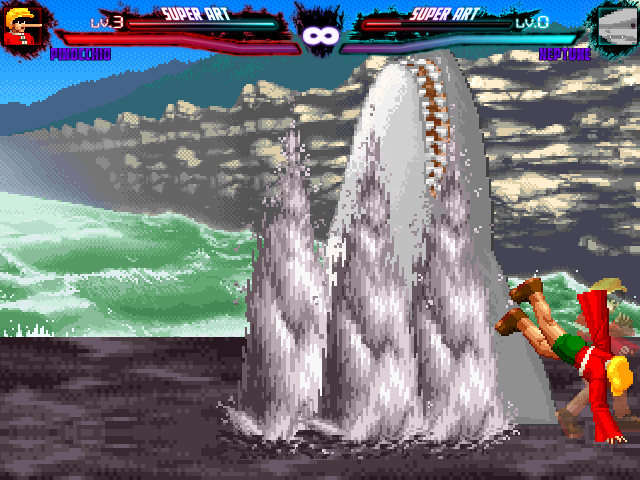 Based on Bao and every pallette has a origin from movies and books. You can see them in the gallery folder I made, based on the UMVC3 pallette showcase. This is the character who's never being on mugen before. Pinocchio is not alone as Jiminy Cricket will follow him around and the Fairy Godmother also appear in the intro and when Pinoc wins the round.

The second character out of the shadow is a ninja with multiple personalities. That is...
Tae Kwon Ninja! 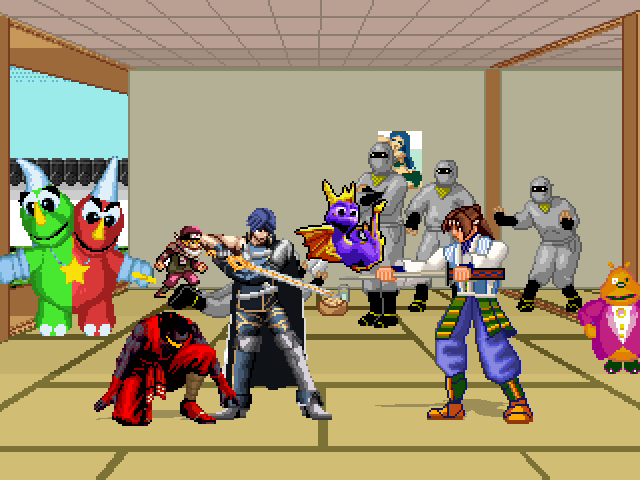 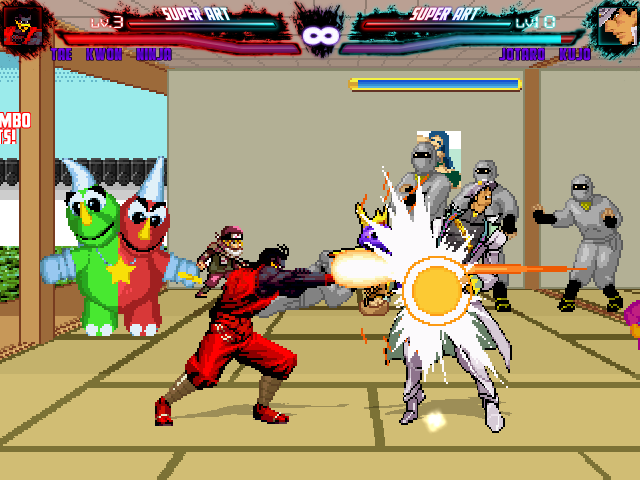 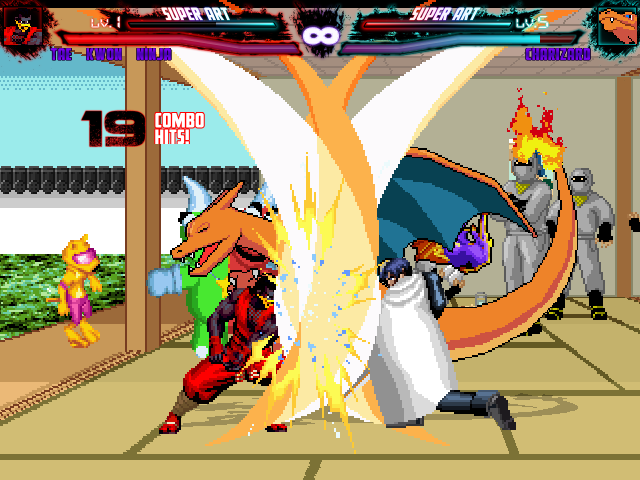 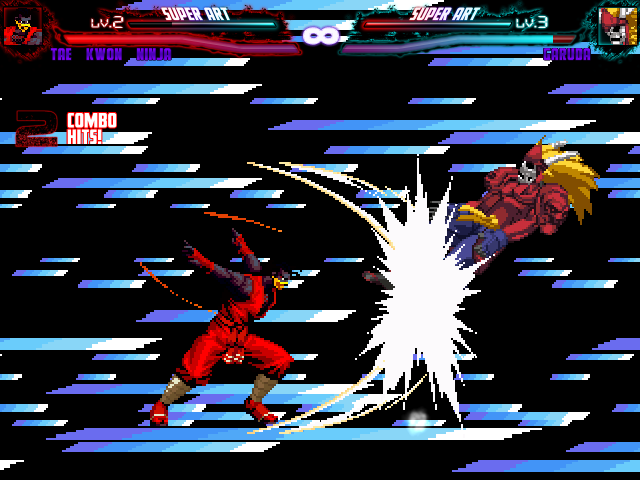 Based on Eiji and Tae Kwon Crow from Skylanders. This character has multiple characters that appeared like Spyro the Dragon, Jotaro Kujo and Chrom from Fire Emblem. Fun fact: Matthew Mercer has voiced all these characters. Chrom will help Tae Kwon Ninja out by using the second super move. No Smash Ball needed on this one.

Pinocchio, Tae Kwon Ninja, Discoman and Gingerbreadman have their own stage in the folder itself. 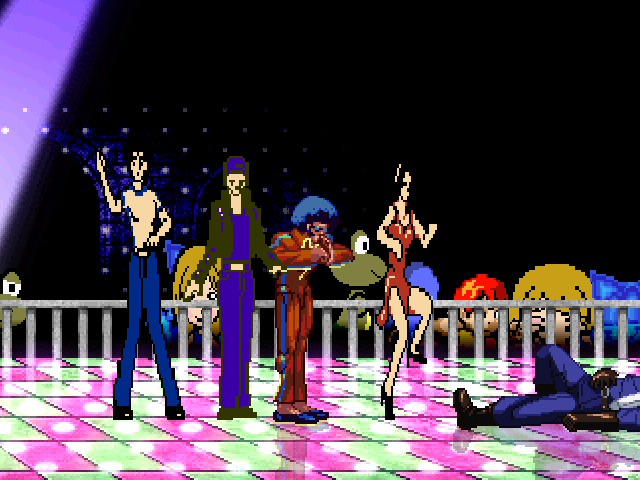 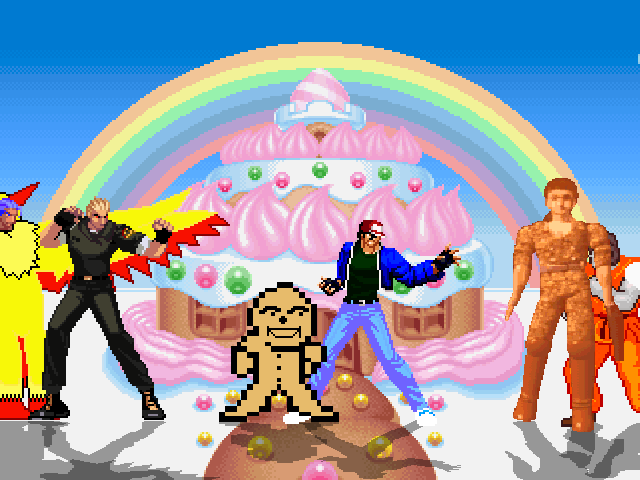 This is the biggest pack of release I ever have done in my life. Stay tuned for more updated chars and upcoming releases in the near future. Stay safe and have a nice Spring time.