Ok. Almost 3 weeks of tweaking, editing, researching for this -many times requested character to edit-.
So what's this "ReHyped" crap? Just a fun and original touch to a mugen character that deserves it.

Ryuuken (by aZCal) went to be a basic ToSix edit but the crazy I am finally decided to practically re-do/revamp everything.
The sprites base was good for a start, but everything else were a 'beautiful' dockyard.
The first thing to do was to make a new stance, I am not the best spriter as Balthazar or Diepod but I'm satisfied with the frankensprited one I did. Once the stance done, as I always say, I used my brain to move on and gave the character everything I could.
Changed his voice for Mitsurugi's japanese voice from Soul Calibur 2.
And made a bunch of new specials and hypers based on : Infinite's edits (Takuma, Rock, ShenWoo, Nash), Chang's Sokaku, Kdng's Unkoman, HM's Moko... my work would be nothing without their work.
Mr Infinite gave me a hand with pals which are too hard to do for my colorblinded eyes. Hope to see more palettes... 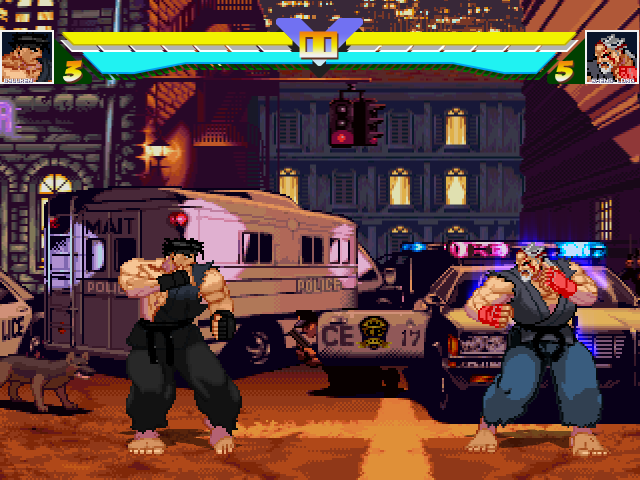 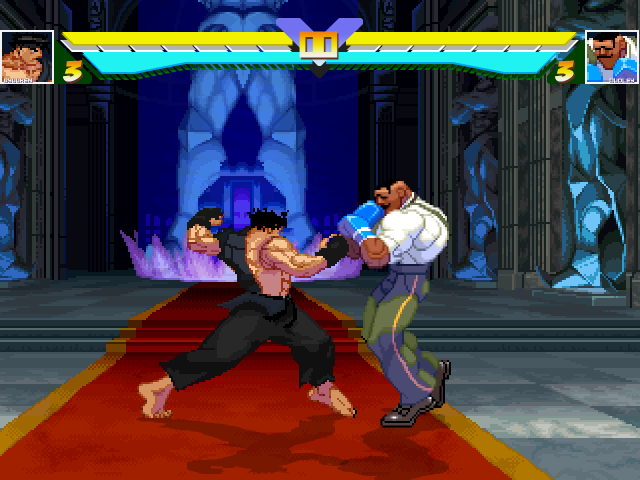 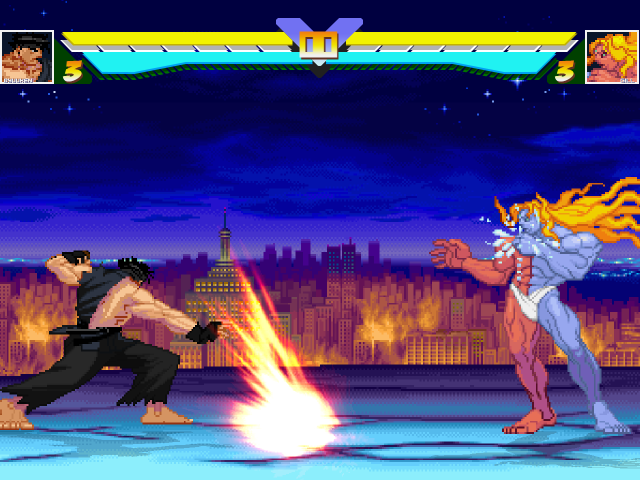 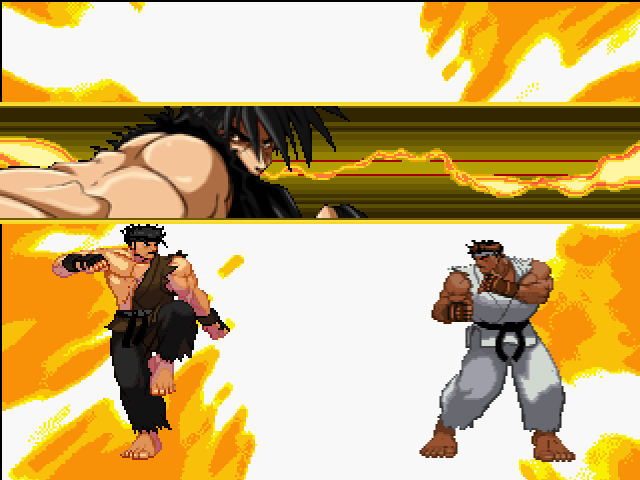 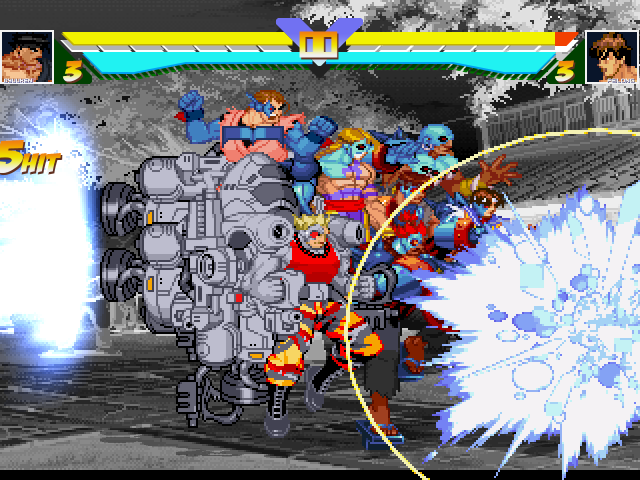 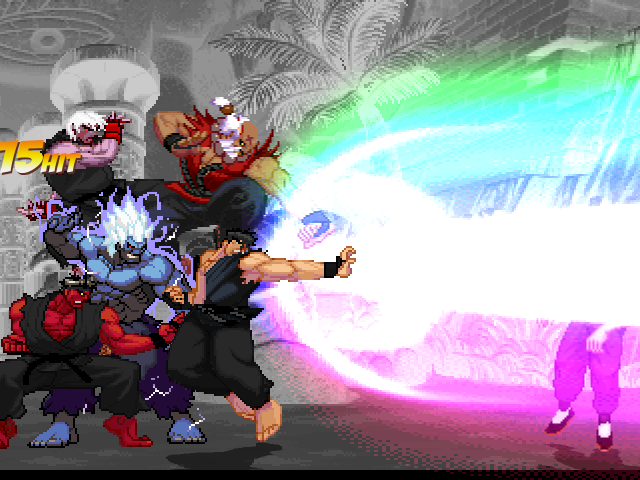 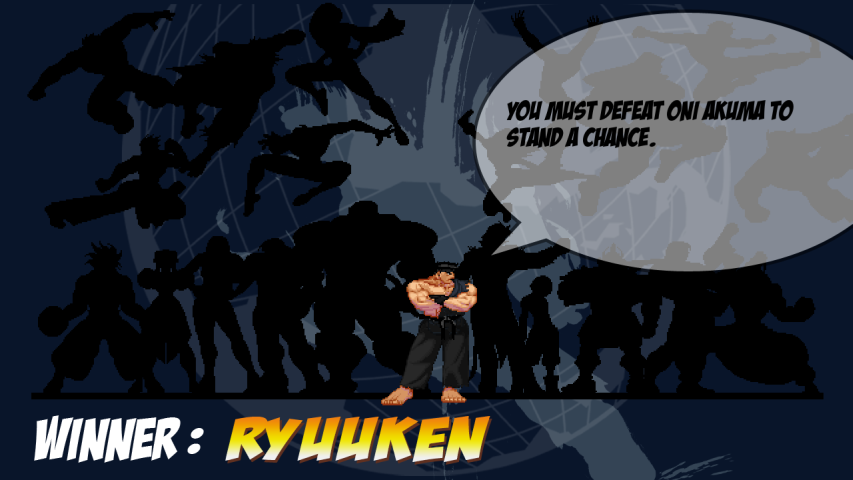