My god I'm 33yo today....
Time has come to make something really "new" for the Mugen community (not just a character edit or a screenpack). I wanted to take this time on coding from scratch a character never done before.

My choice went for Karochi Taiki from PSX Tatsunoko Fight, some badass well sprited character originaly created for the game (thanks to Thor on MFG who shared most of the spritesheets, I ripped by myself the specials et hypers sprites).
I used the KFM and my -ToSix- template, gave the character some original custom moves. Completely changed his voice (PSX version was messy). And we're done.++ 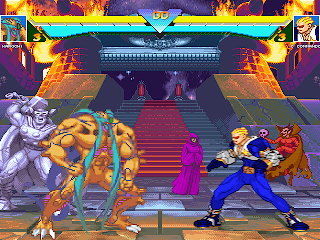 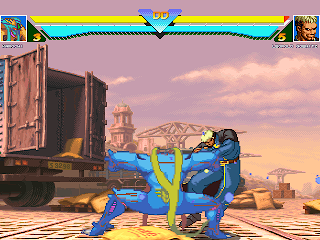 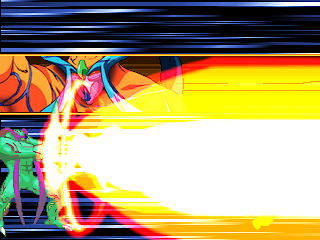 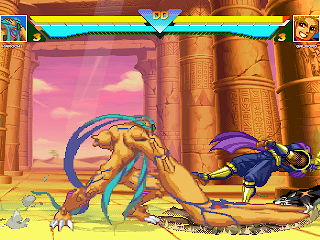