Hey, guys! We've been working on this project for quite a while now, and it's not over! We still have 2 more parts for you guys! The pack was a project put together by the Newage Mugen Team.


The screenpack was made for Mugen 1.0, the stages are Win Mugen Plus coded, but compatible with Mugen 1.0.

The next two parts are being worked on, we do not have set deadlines yet.

Here's a preview video of the pack (it includes all content except rooftop): 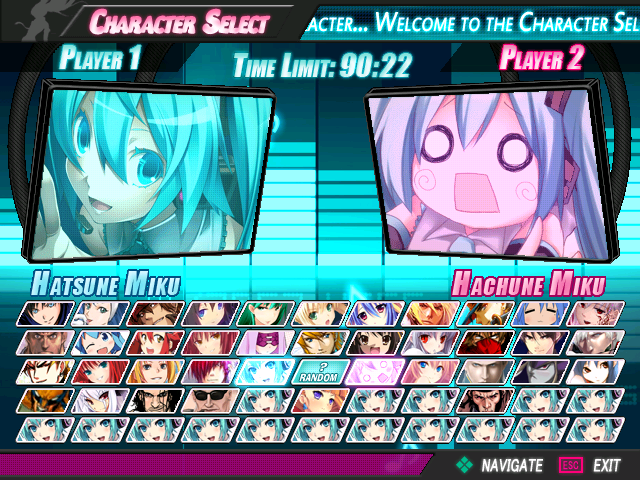 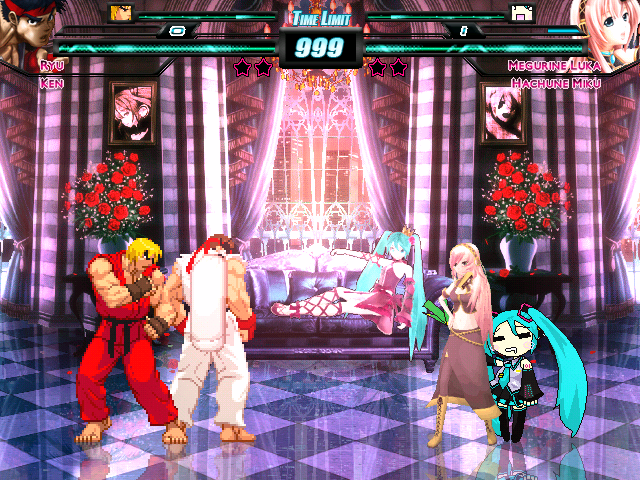 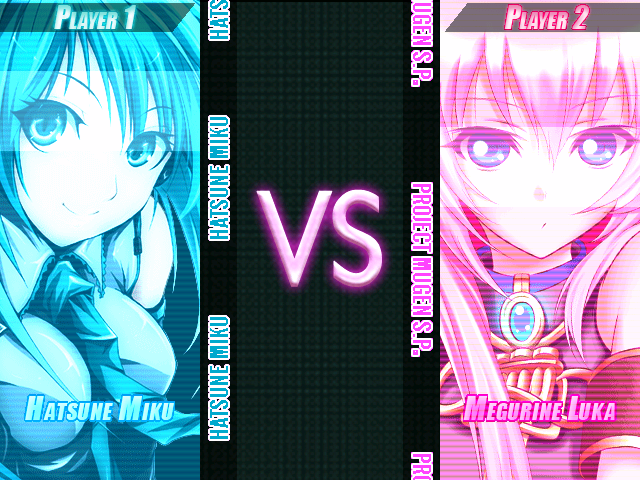 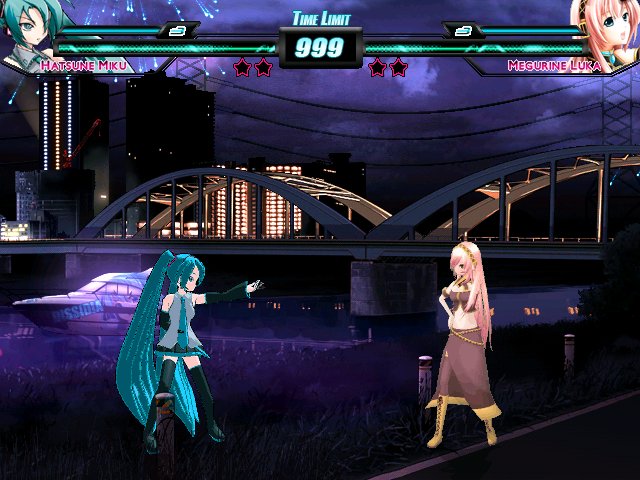 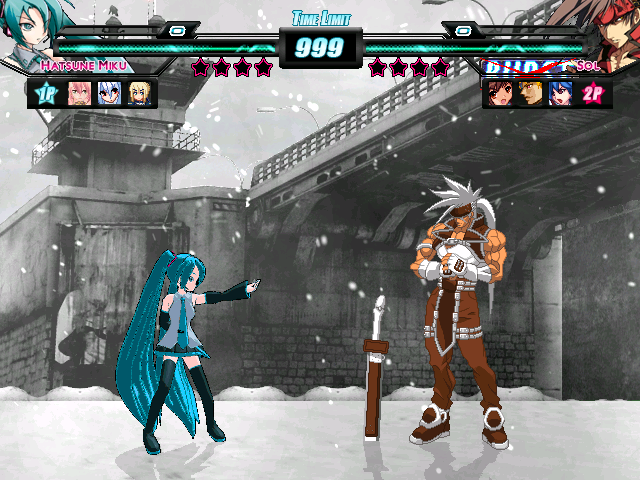 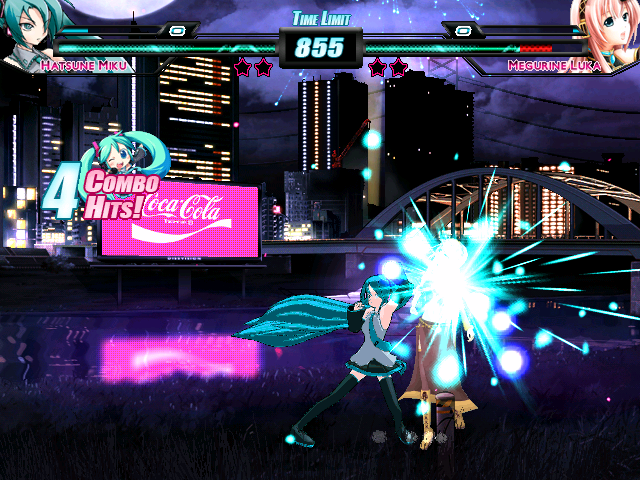 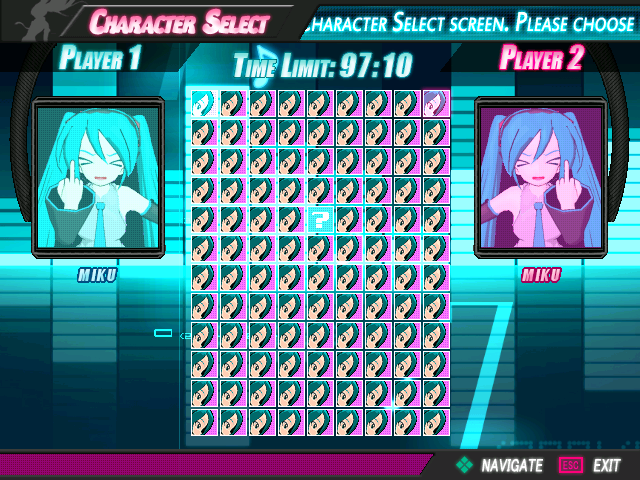 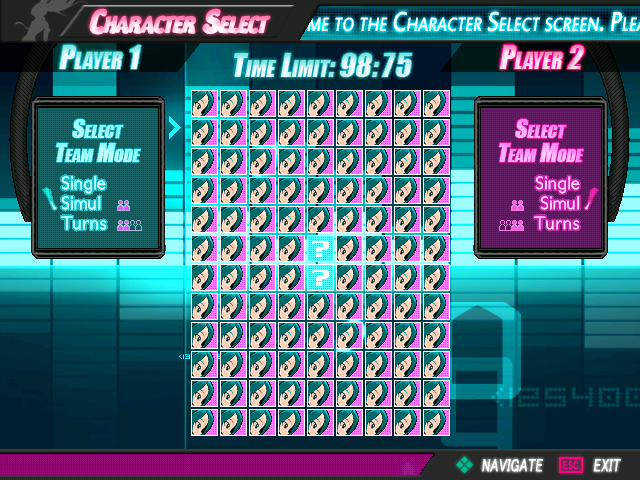 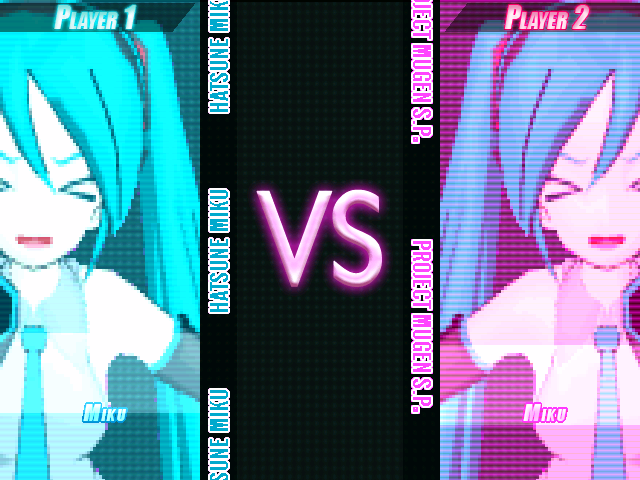 There's more previews of the screenpack in the teaser video above. 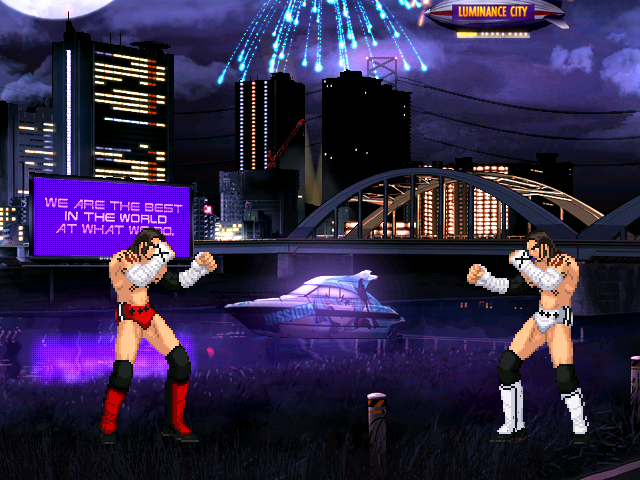 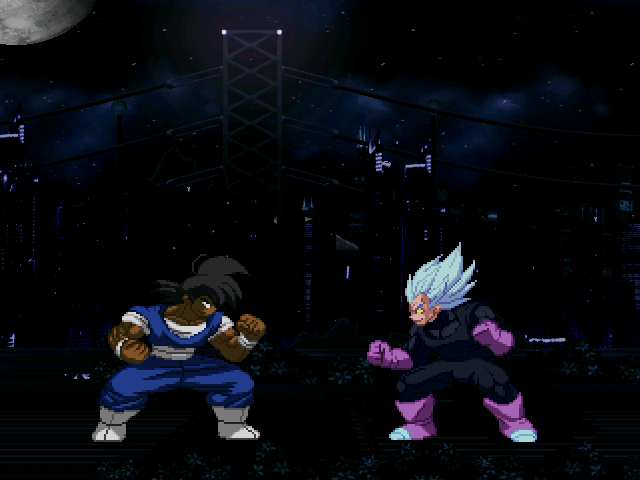 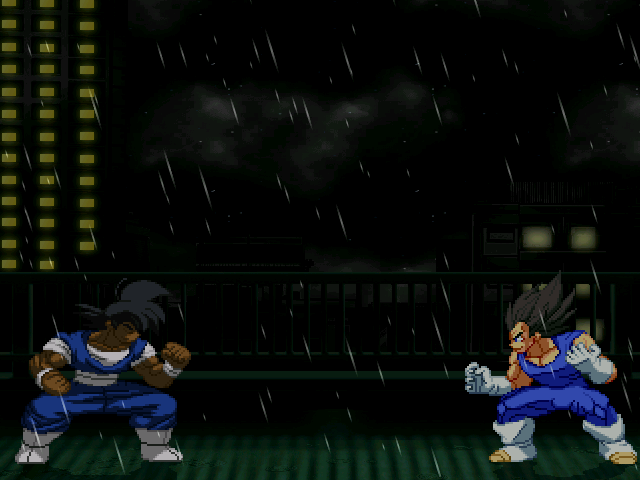 Luminance City and the Hatsune Miku Screenpack are in Dissidia's creations. Rooftop and Night Riding are in mine (Under HR Stages).

If something's wrong with the link above for whatever reason here's some sendspace links:

We'll have more content in the future, more information on the parts can be found at:

and our youtube channel (refer to teaser vid.) I'll put all of the content released up on my site later as well.

The Newage Mugen Team - without them this wouldn't be possible. 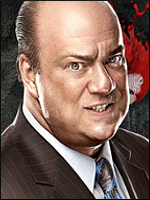 Thanks, guys! We're doing as much work as we can on the next parts. But of course, juggling that along with the holidays is quite difficult. Hopefully we'll have some more information soon!